Chicken tikka masala is one of the most popular Indian dishes, and for good reason. How can anyone not love this explosion of spices, paired with the creamy texture of the sauce that the dish traditionally has. In this Easy Chicken Tikka Masala Recipe the chicken is made extra tender and buttery with a hint of freshness from the coriander and lime.

In the past, I’d often crave a good, creamy Chicken Tikka Masala. I had never tried making it though. It was one of those dishes where I only had at restaurants or for take-out. I was always under the assumption that it was too much of a hassle and way too complex.

Well…this assumption couldn’t be any further from the truth! This EASY Chicken Tikka Masala Recipe is actually not at all tricky. It’s easy and quite straightforward! Just how we like things around here.

Ever since I begun making it, it has become a regular, because no take-out or restaurant can top a hearty homemade delicious creamy chicken at home.

This tender chicken tikka masala is so warm and cozy, it’s the most perfect dish for these cold winter months.  After all, homemade is best!

Don’t get overwhelmed by the marination process, it can honestly not get any easier!

It’s important to keep the authenticity of this dish intact, which is why the spices I used, are the traditional ones used in Indian Chicken Tikka Masala. I like to give it a twist however!

Most chicken tikka masala recipes marinate the chicken in yoghurt. I prefer to marinate it in buttermilk. This is my trick for making the chicken extra tender, buttery and oh so soft!!

Here are the ingredients for the Chicken Tikka Masala Marinade:

This list might look overwhelming but I promise it isn’t! All the spices are SO WORTH IT and you’ll be so happy with how the recipe tastes in the end.

The process is very easy! You will basically pop the chicken into a bowl with all your spices and buttermilk, give them a good mix, cover with some cling film and let it chill for about an hour. That’s it!!

The chicken will soak up all the strong flavors of the spices making the dish just the right amount of spicy and so flavorful!!

Once your chicken has marinaded you will then cook it in some extra virgin olive oil. This will give it a nice browned texture and all the flavours from the marinade will be sealed in.

You will then prep your creamy sauce by adding the onions, tomato sauce and cream and finally let it all cook together so that the flavours combine! It’s real simple!

Suggestions for making it healthy

If you want to make a healthy version of the this Easy Chicken Tikka Masala Recipe, I have a solution for you! Whenever I’m feeling a creamy tikka masala but don’t want to indulge as much, I always substitute some of the ingredients with healthier alternatives. The result is just as delicious and guess what? Totally guilt free!

You’ll see in the recipe card ideas for healthier substitutions such as subbing butter with coconut oil, the buttermilk with yoghurt and the heavy cream with coconut milk. Pretty cool huh?! SO SIMPLE and saves so many calories.

It always amazes me how the flavor of chicken, can be transformed so much depending on the type of spices you choose to use.

Tender Chicken Tikka Masala is one of those dishes where the spices all work together to create this insanely strong, mouthwatering result! I cannot wait to hear how you love this recipe!

So make this Easy Chicken Tikka Masala Recipe today and I promise you you’ll love it! After all, who isn’t looking for an excuse to try a super creamy dish when it’s cold outside.

Chicken Tikka Masala is our favorite comfort food recipe! Consider yourself warned though..this delicious tender chicken tikka masala is one of those recipe that you’ll crave again and again.

Be sure to check out some other Easy Chicken Recipes we love:

Chicken tikka masala is one of the most popular Indian dishes, and for good reason. How can anyone not love this explosion of spices, paired with the creamy texture of the sauce that the dish traditionally has. In this Easy Chicken Tikka Masala Recipe the chicken is made extra tender and buttery with a hint of freshness from the coriander and lime.
Prep: 10 minutes
Cook: 20 minutes
Total Time : 30 minutes
Marinate: 1 hour
Servings: 4
Print Rate Save Saved!

Hi, I’m Becky! If you love chicken, you’re in the right place! We are all about the easy chicken recipes for every occasion.

END_OF_DOCUMENT_TOKEN_TO_BE_REPLACED 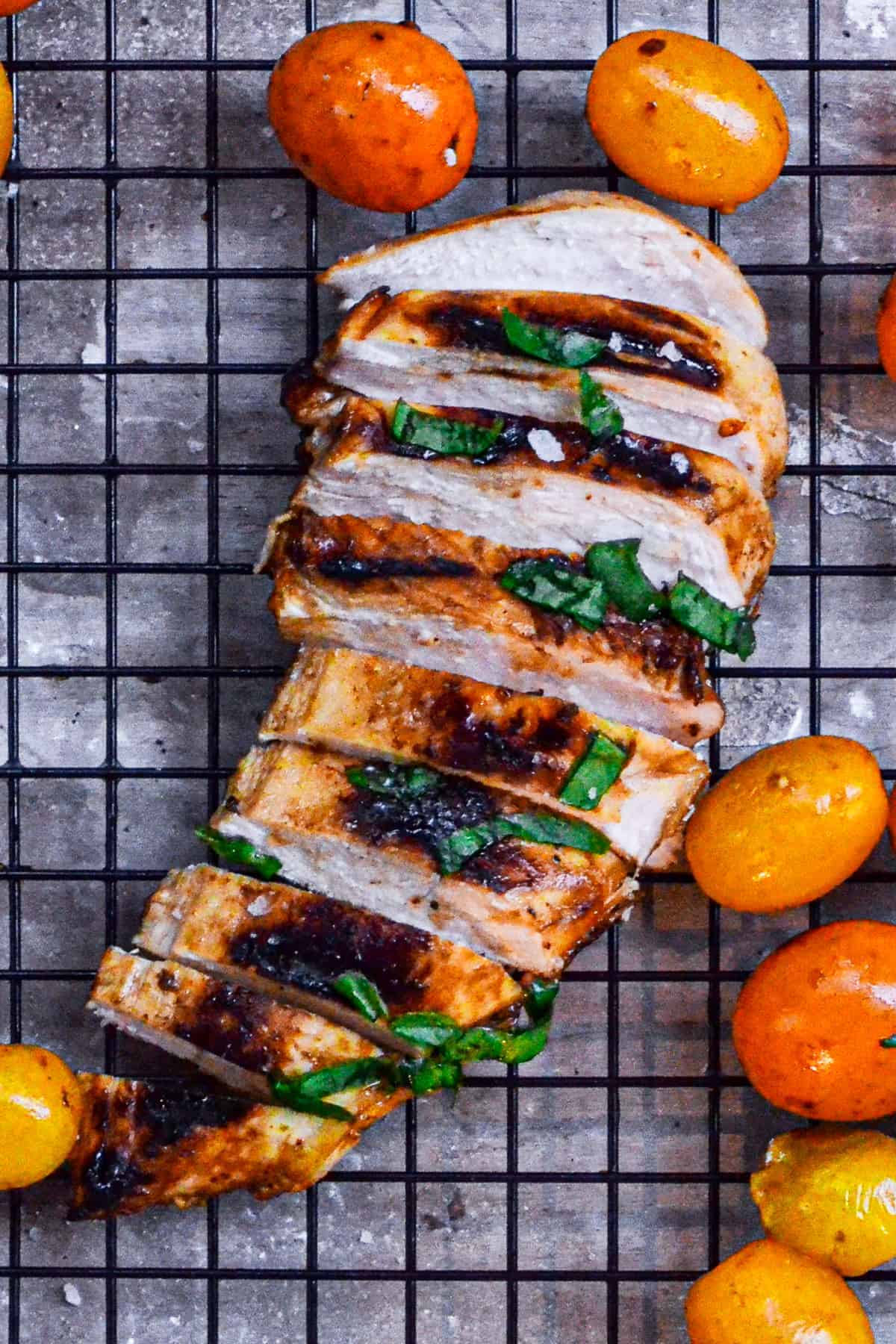 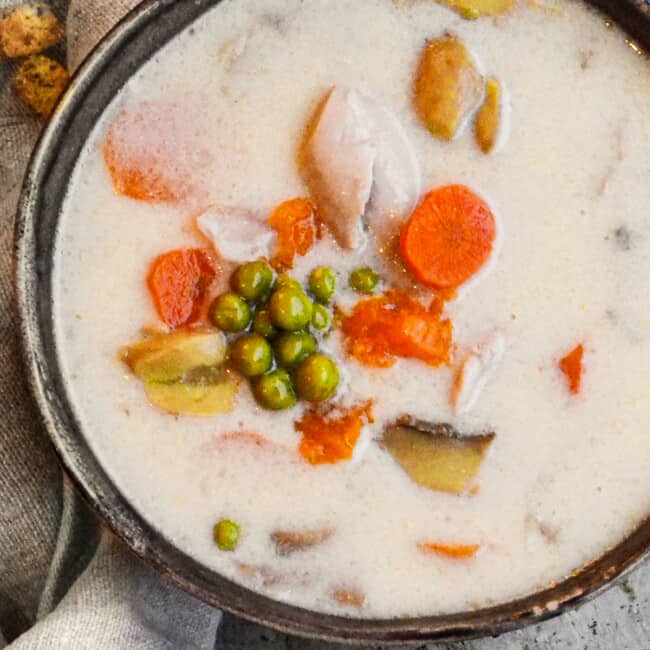 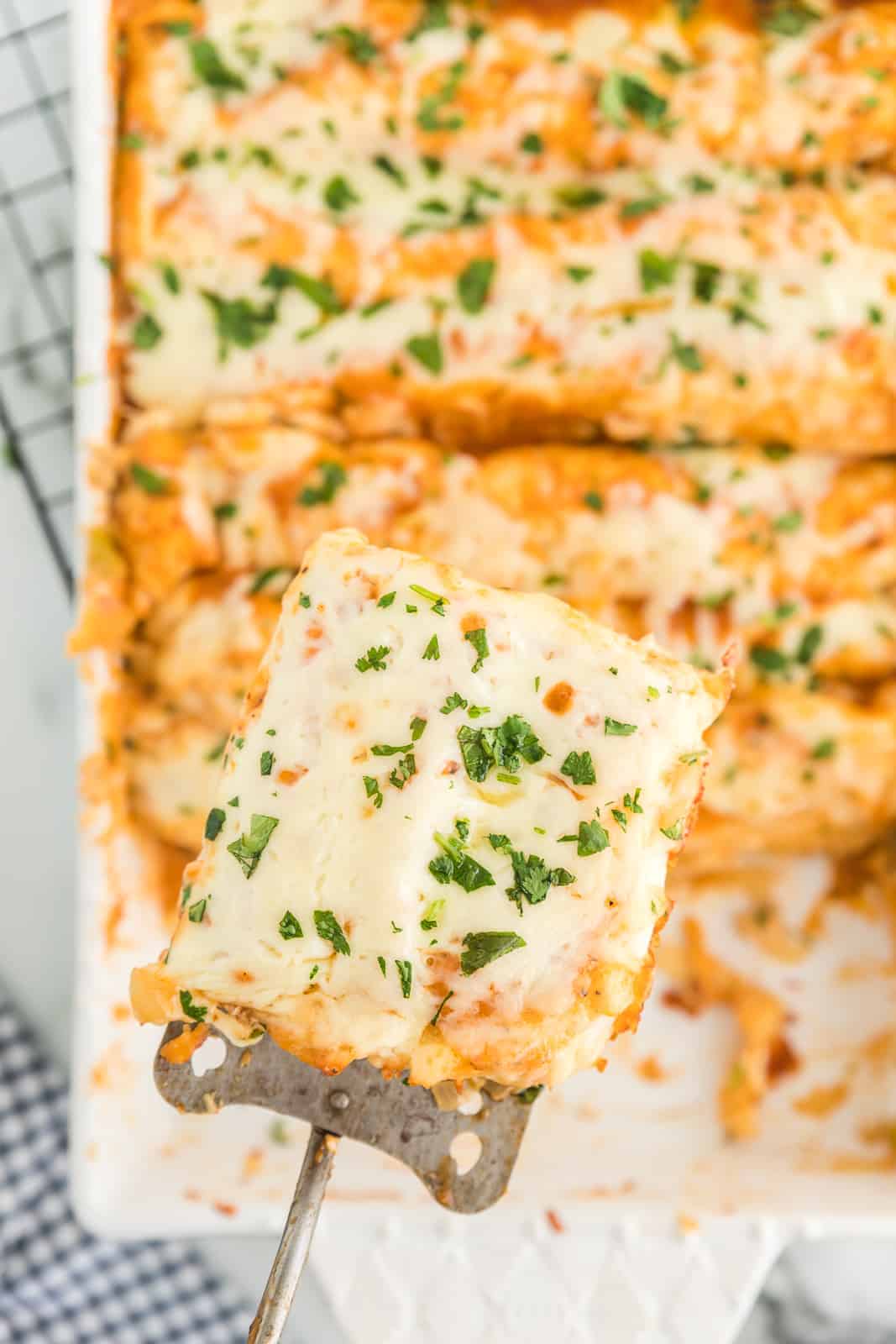 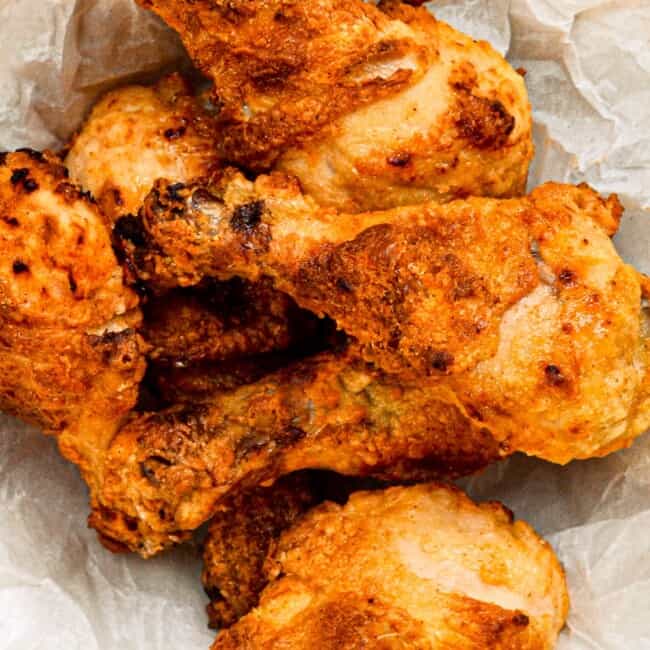 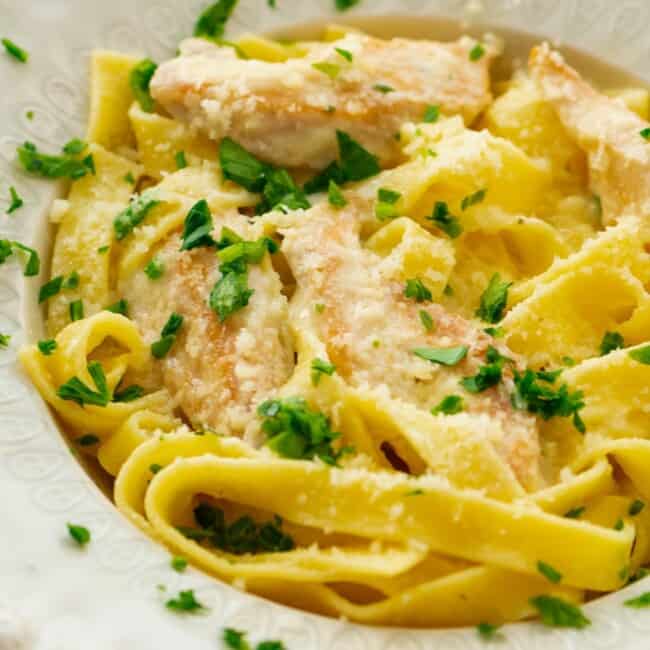 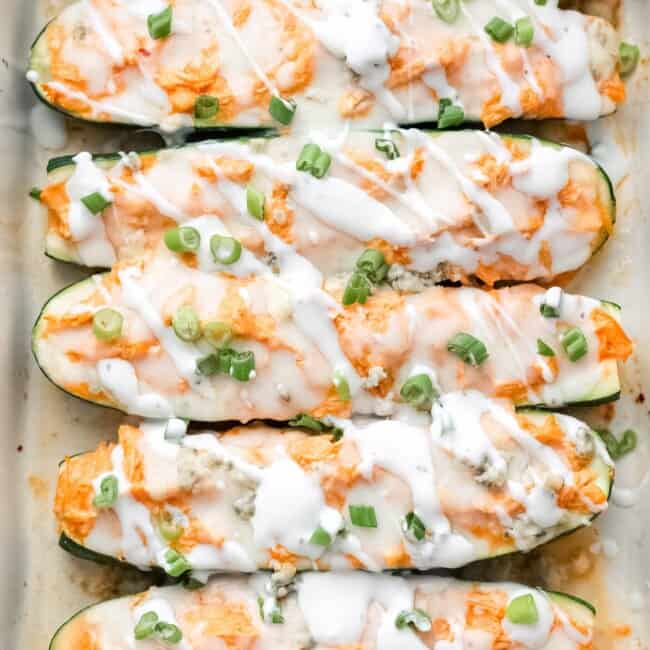 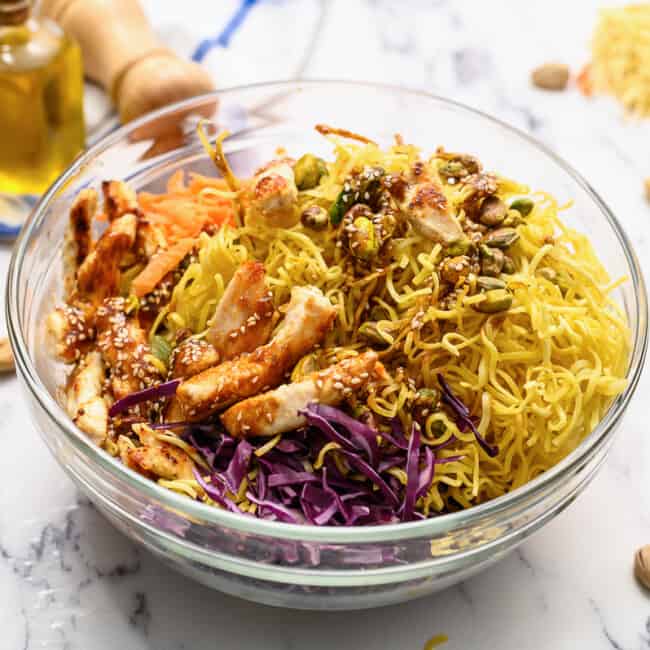 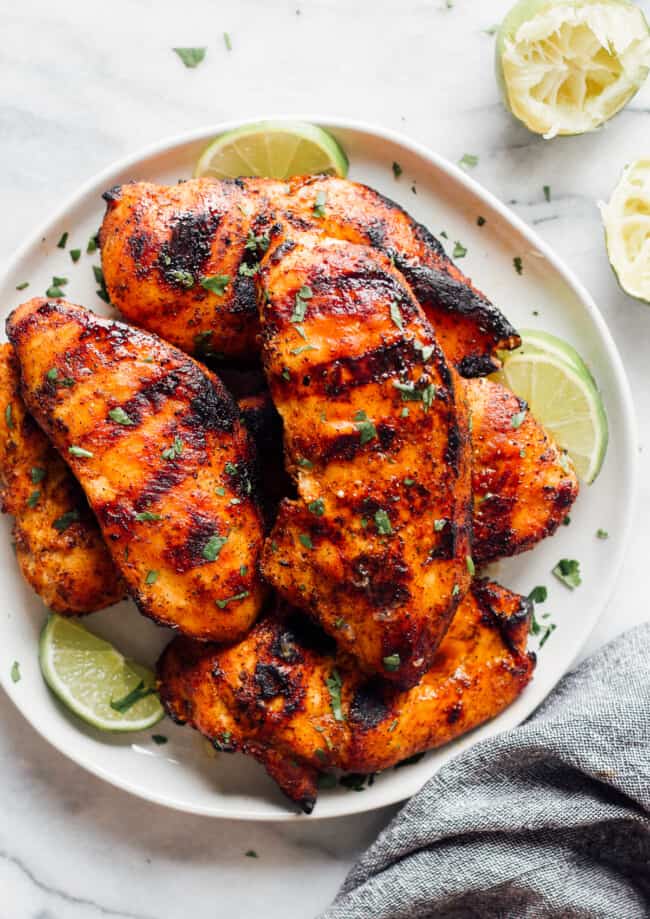 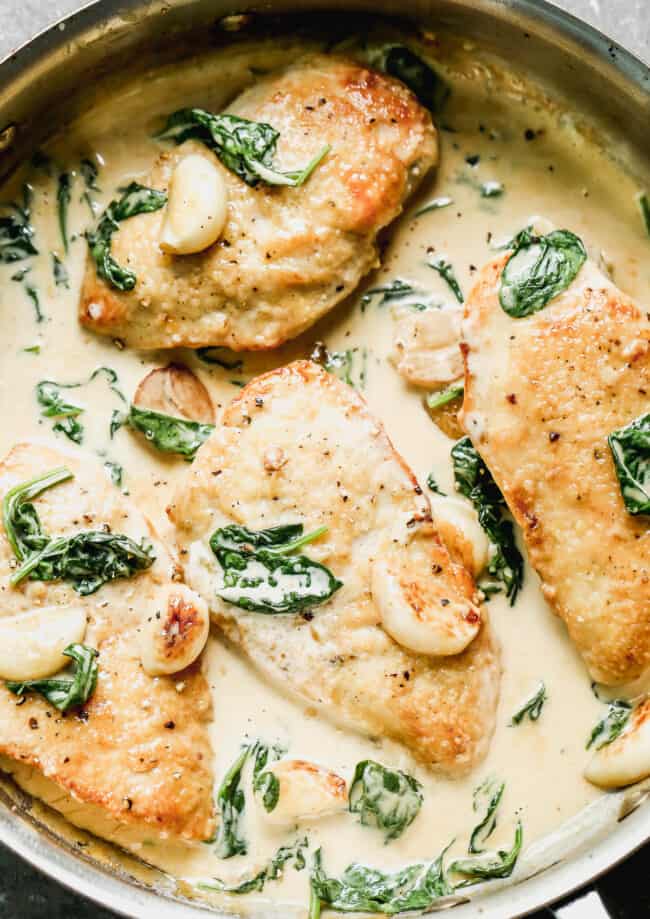 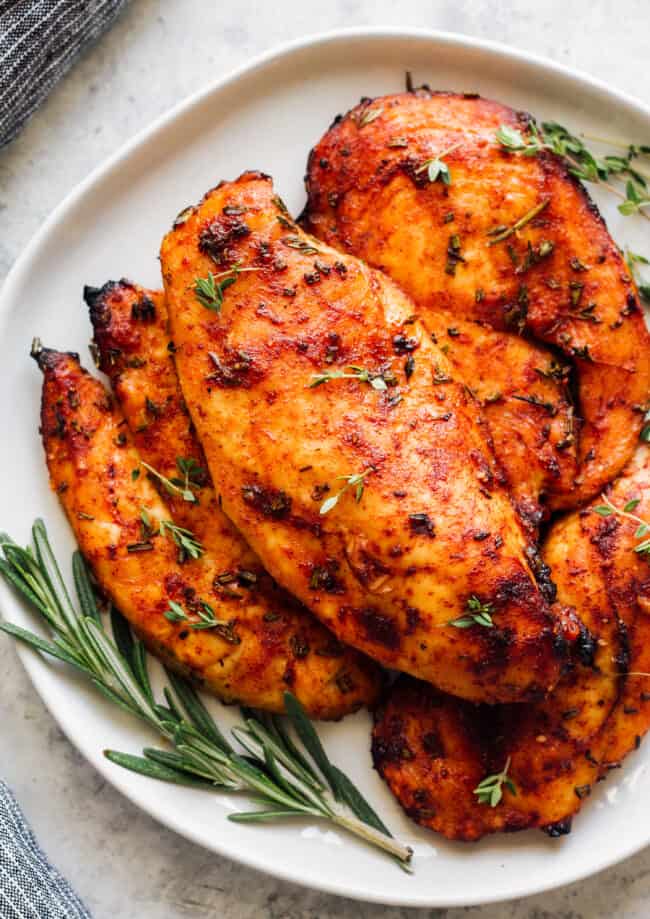 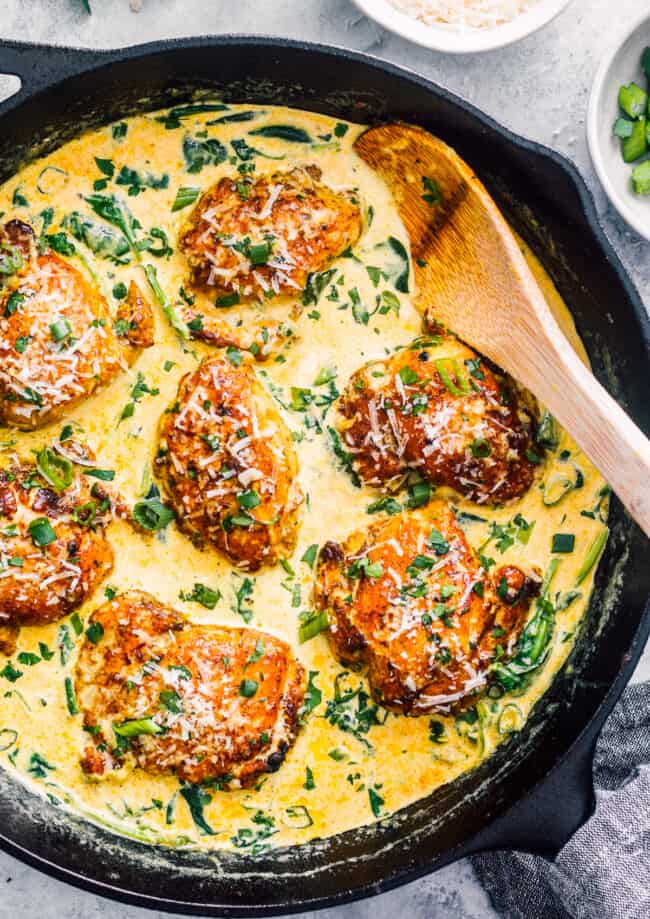 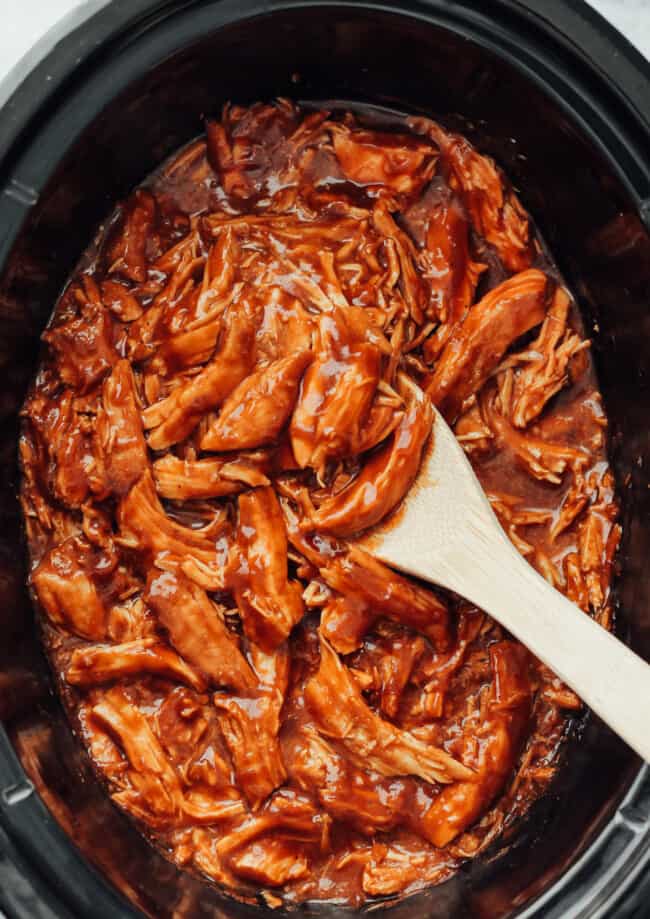 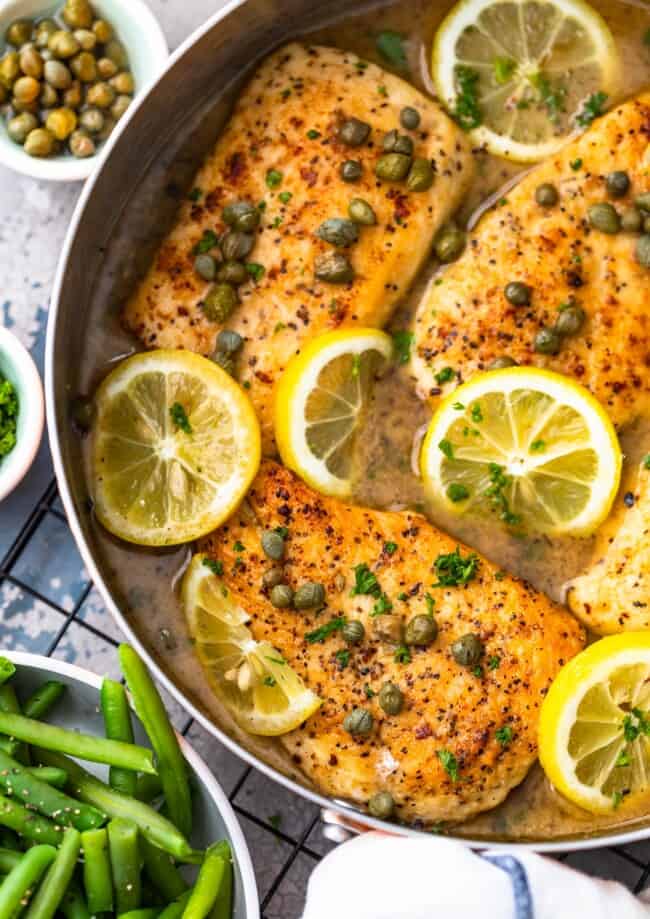 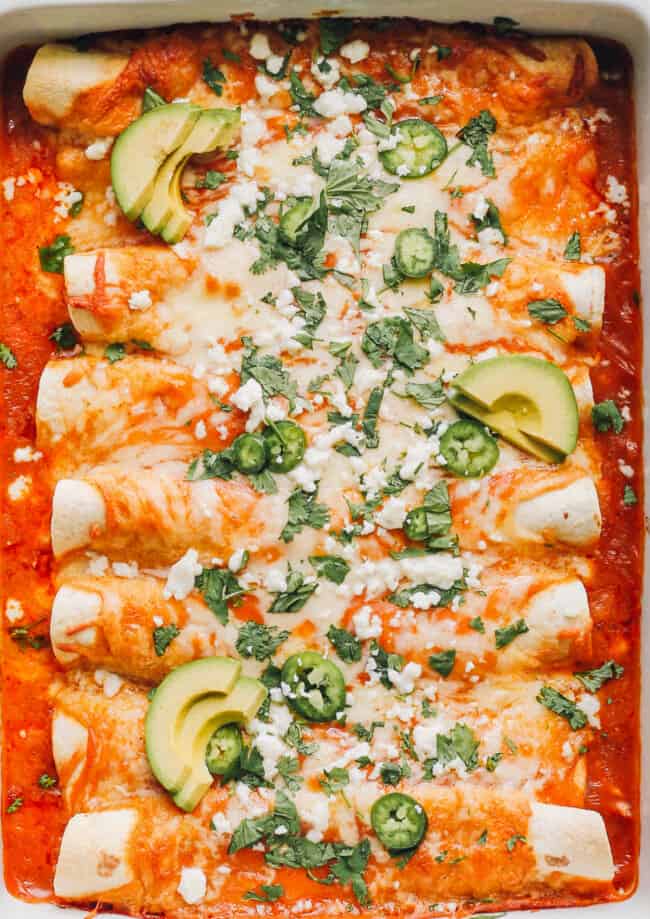 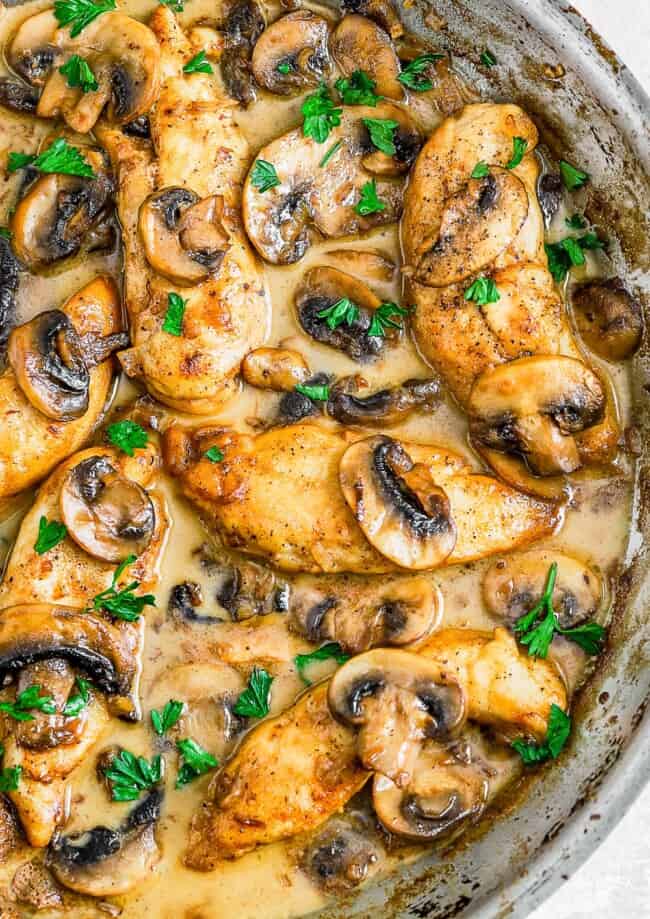